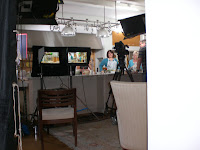 I cook recipes from my cookbook on the Country Cooking segment of Living the Country Life television show.


The Living the Country Life television show can be seen on RFD-TV.

We filmed 6 episodes in one day. It was so much fun!  The following pictures, show only a few of the incredibly hard working people it took to film the shows that day. 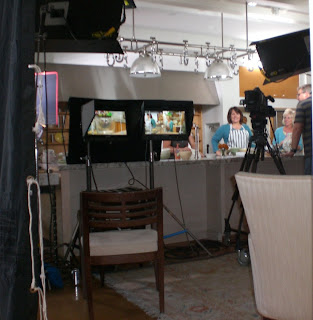 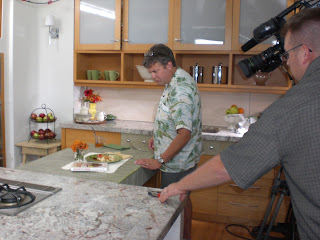 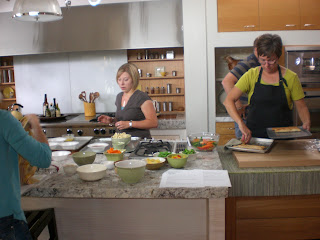 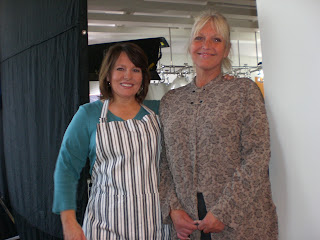 Me and Kathy, the designer of my book. 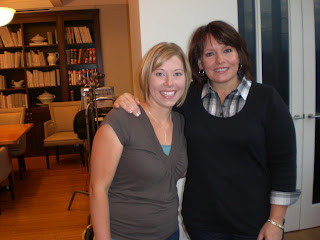 Sarah, the producer and me. 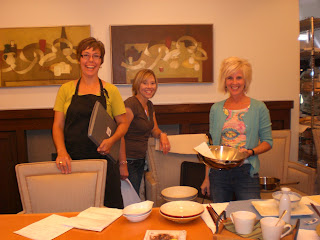 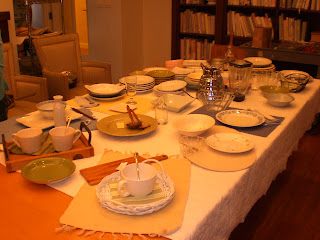