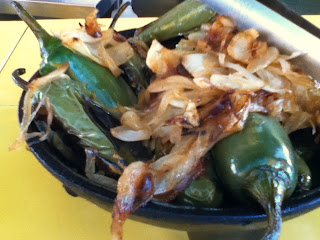 I have been traveling a lot this year.  My most recent trip was to Chihuahua, Mexico.  I am Executive Producer for, Passion Play Ministries International, and went as part of the Support Team. 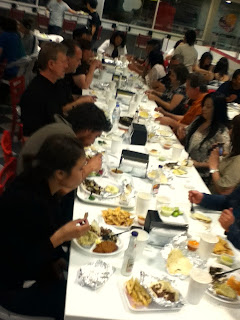 We work with the local churches in the city, to present a drama called, "He's Alive". 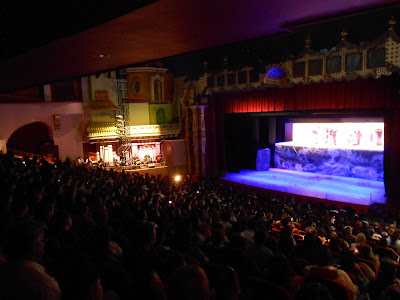 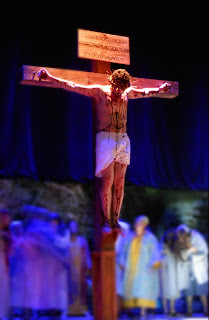 I love to travel, but when you travel to a country and you don't speak their language, it can be challenging.  When we traveled to Honduras a year or so ago, my son tried to order two breakfasts, and ended up with four. 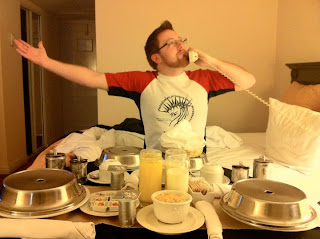 On this trip to Mexico, my husband ordered us some quesadillas.  He ordered off the menu, by telling them the number of the item.  He ordered, one number one, and one number five.  Instead, we ended up with five number one's.  The language barrier is always good for a few laughs! 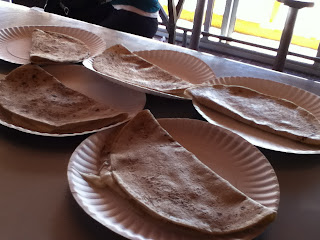 One of the new foods I tried this time, was a drink called, Altole.  It is served hot; flavored with cinnamon, and is very sweet.  It has the consistency of runny Cream of Wheat or Malt-O-Meal.  That may not sound appealing, but it was really good! 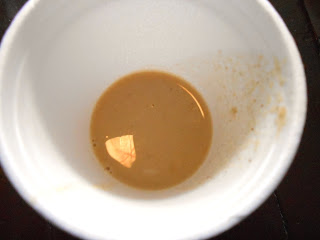 Grilled onions are a favorite appetizer of my friends in Chihuahua.  Whether they are grilled whole giant green onions, 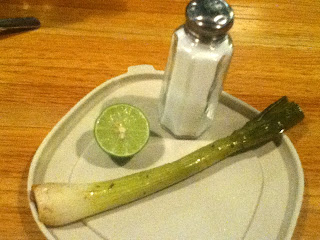 or a plate full of sliced grilled onion, it doesn't matter, they love them!  The proper way to eat the onion, is with salt and a squeeze of fresh lime juice. 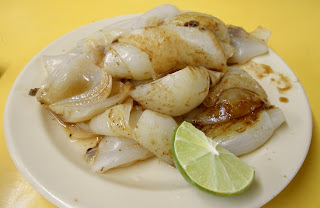 A strange but delicious meal I had, was at a taco restaurant.  It is not your Taco Bell type of taco.  You get a plate of meat and tortillas.  In my case it was tender grilled marinated chopped steak and bacon, with grilled pineapple, melted cheese, and topped with a slice of bologna, served with mini tortillas. 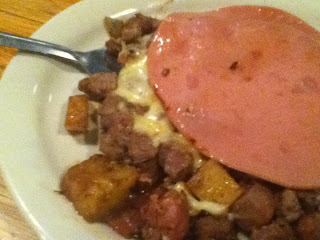 You assemble your own mini tacos. 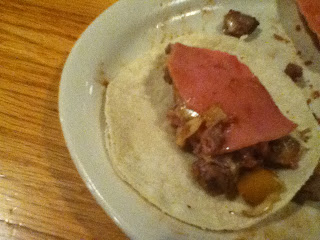 After all the bacon, cheese, and bologna, the next night I decided to order a healthier choice.  I was delighted to see that you could have a baked potato instead of the typical French fries that seem to come with every dinner or lunch order.

When the potato arrived, it was anything but healthier.  Paula Deen would think she had died and gone to heaven if she saw this baked potato. 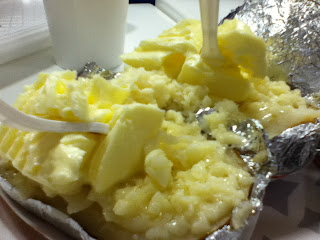 It was a medium potato half, sprinkled with cheese and topped with half a stick of butter.  I hate to admit it, but it was really good!

I want to say a big, "Thank You", to everyone who followed my adventure on Facebook, and left a comment or gave me the thumbs up!  It added an extra special element to my trip!

Check back on Friday, for my
Grilled Orange Chicken recipe!


You will love Bo and his blog,  Bo's Bowl.  Not only does he host great giveaways,  his recipes are incredible!  One visit to his blog and you will see why I faithfully follow it.


Also visit my friend Pam's blog, Pam's Midwest Kitchen Korner,  for more great recipes!  Once you read her blog, she will be your friend too!