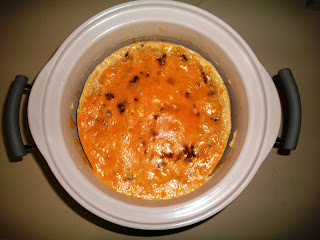 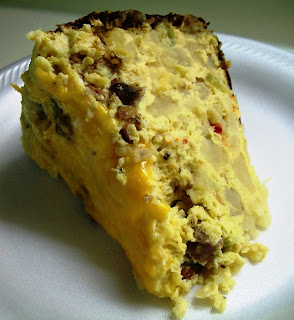 This recipe will be featured in a future cookbook.
I cook breakfast almost every Sunday for the youth group at our church.  The kids love being my guinea pigs, I mean taste testers.  You may be shocked to hear this but, I am occasionally late for church.  On one such Sunday, when I knew I was going to be late (instead of accidentally being late), I created this recipe for the slow cooker in a effort to be a little late instead of embarrassingly late.  The guinea pigs, aka kids, loved it!    They left the class talking about the Slow Cooker Breakfast.  After church several of their parents and other church members asked for the recipe.  And now you have it too!